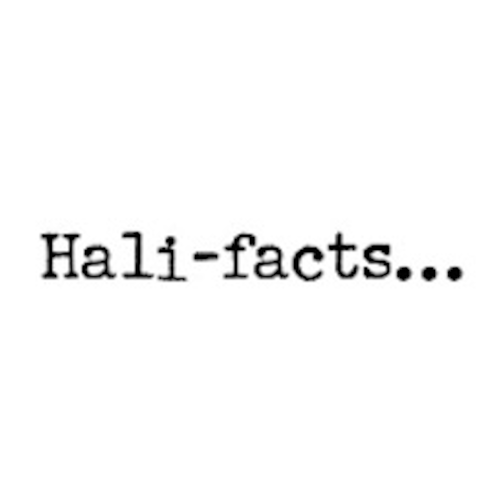 Rev. Russell Elliott was born in 1917. When he graduated from university in 1937, some of his classmates were going off to fight in WWII. He has lived all over Nova Scotia, watching it, the communities he made home and the entire world around him change in so many different ways over so many years. He witnessed the effects of the Great Depression. He was 10 when the television was invented and well into his teens when the first one came into his home. A few months over a century in age, he recalls his past as if it was yesterday. To start off 2019, Hali-facts hopes this conversation simply offers you perspective on life from someone who has lived a long and unique one.