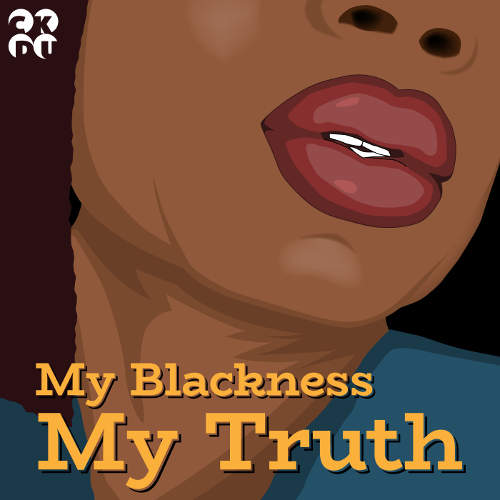 April 27, 2018June 6, 2018 mbmt
Displacement is becoming a larger issue across the globe, areas that were previously considered undesirable are now being built up as more and more people move into urban cites. But, what happens to the people who lived there first, to the community they have built for themselves? Halifax Nova Scotia’s North End has a long and rich history that has created a unique identity but as the North End changes so does the distinct community.
Host, Jayde Symone, opens the show with one of many stories she has about growing up in the North End. She is joined by educator, writer and artist Wendie Wilson Poitras. She shares how her community of the North End shaped her and how she fears the impending change my erase her history.