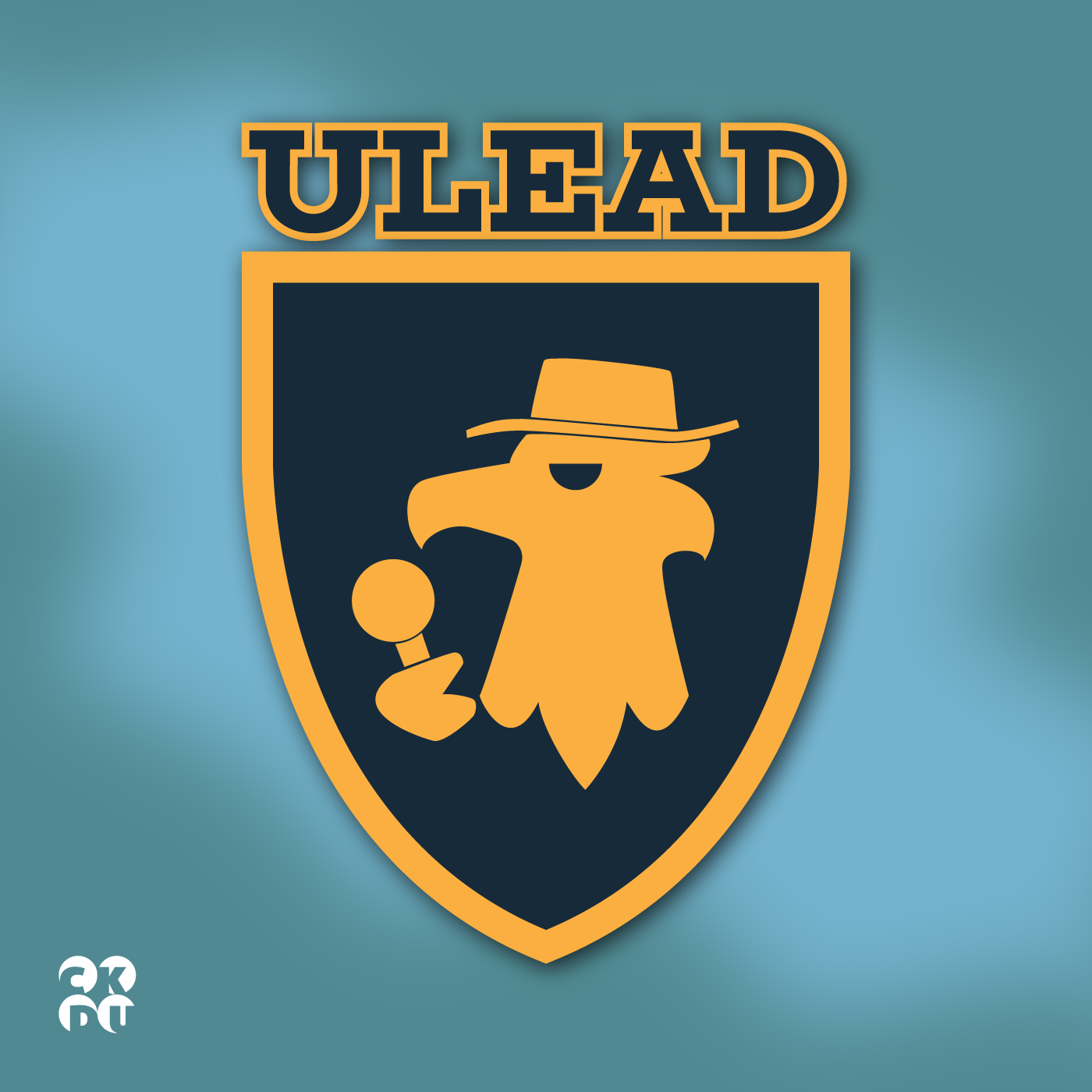 With the opening of the Dalhousie Student Union Election season, host and reporter Karli Zschogner survey’s Dalhousie student and what they believe is most important including support for international students, mental services, attendance policies.

Hear from Izzy Ortner who was elected as Communications Vice President during the King’s Student Union Elections.

Professor of Humanities Gordan McOuat is the brainchild of the King’s lecture series on the historical to modern view into robots to artificial intelligence. As a research fellow from Cambridge University to the Max Planck Institute in Berlin, he speaks on bridging the academic silos to the role of science fiction.